The previously announced TURTLE TALK WITH CRUSH additions for the upcoming FINDING DORY are confirmed to be arriving at Epcot in “early May.” Although the updates will also be coming to Disney California Adventure park as well, there’s no official confirmation as to when it will debut there.

The show will be updating to include several new characters from the film including Destiny the whale shark, Bailey the beluga whale and Hank the “septopus”. Fan favorites Squirt, Nemo and Marlin will also be swimming by on occasion. 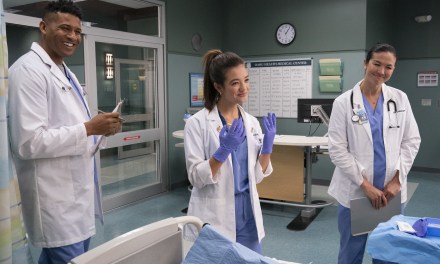 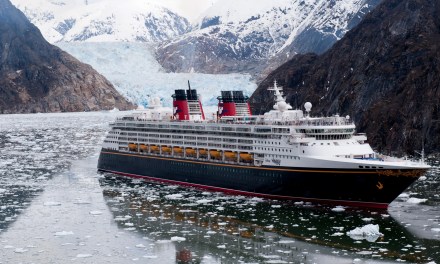