In celebration of the upcoming STAR WARS: THE FORCE AWAKENS launch on Digital, Blu-ray, and DVD, a new clip has been released featuring a teaser of the various deleted scenes that will be available on the upcoming home release.

Deleted scenes that will be included are “Finn and the Villager”, “Jakku Message”, “X-Wings Prepare for Lightspeed”, “Kylo Searches The Falcon”, “Snow Speeder Chase,” and “Finn Will Be Fine” will be available on the Blu-ray and Digital releases. A bonus deleted scene, “Tunnel Standoff,” is only available on Digital HD or by redeeming the digital copy included in the Blu-ray Combo Pack.

There’s a full roster of goodies coming to the home release of STAR WARS: THE FORCE AWAKENS.

STAR WARS: THE FORCE AWAKENS is coming home on Digital HD April 1 and Blu-ray Combo Pack and DVD on April 5. 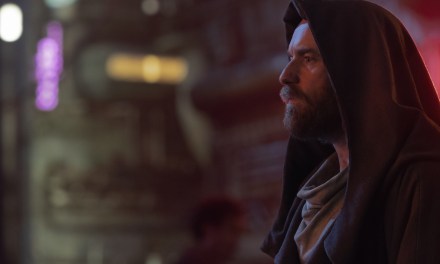