The debut of the trailer coincided with the release of a new poster and stills. 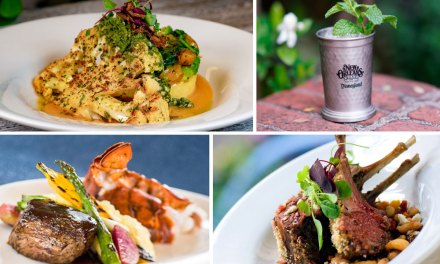