THE FINEST HOURS is based on a true story that nearly defies reality. The movie tells of real-life perseverance and heroism. Casey Sherman and Michael J. Tougias first documented the story of the 1952 storm as a book of the same name.

Two ships were disabled during this storm. This movie focuses primarily on the strong wills and ingenuity of the Pendleton crew to keep afloat their broken ship and their heroic and astounding rescue by a young group of  Coast Guard men that know one expected to return.

Starring Chris Pine as Bernie Webber, a Coast Guardsman in 1952 New England. Webber was faced with the task of rescuing the survivors of the SS Pendelton, a tanker ship broken in two during one of the worst storms to hit the area. The solid supporting cast includes Eric Bana as Bernie’s Station Chief Warren Cluff, and Casey Affleck as Raymond Sybert, a Pendleton crewmember who is reluctantly thrust into leadership after the accident. Ben Foster plays Richard Livesey, the seasoned Coast Guard Seaman who eventually comes around to support Bernie. The parallel story of Bernie’s relationship with his strong-willed fiancée Miriam, played by Holliday Grainger, makes this movie more than an action flick.

Against the odds, Bernie and his three man crew must successfully get to the Pendleton in difficult and unpredictable waters with the small 36-foot boat remaining at the Coast Guard Station. Bernie is a man of integrity, who always follows the rules and does what he is told. He is encouraged by those around him to stay away from harm, to circle around in the safer waters but that’s just not his way. The tension of the rescue is expertly relieved when the relationships of the principle characters are explored providing a depth to the story that is often lacking in an action film.

While the outcome is well documented, you will find yourself sitting on the edge of your seat for most of the film. Rated PG-13, it’s a great family movie experience. True-life triumph of the human spirit in challenging circumstances is one of Disney’s hallmarks. This film fits nicely in the category with Million Dollar Arm, McFarland USA, Big Hero 6, and Invincible.

THE FINEST HOURS is now playing in theaters. 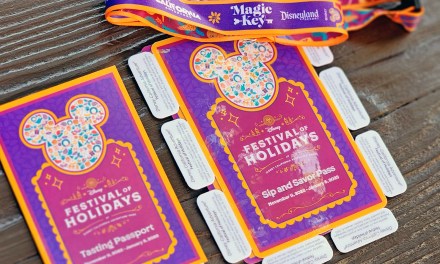