The Disneyland Resort helped to give the 2016 Tournament of Roses Rose Parade a touch of the Happiest Place on Earth with its florally-festooned float that paraded through Pasadena on New Years Day.

MouseInfo staffer Andrew Clemmons braved the excited crowds and chilly morning to get a first-hand look at all the action! Many thanks to him for sharing his coverage with us! At the heart of the impressive float was a recreation of Sleeping Beauty Castle as a garden lattice-work creation. Mickey Minnie Mouse were joined by Daisy, Donald, Goofy, and more characters including several Disney princesses such as Cinderella, Snow White, and Tiana.

According to KTLA, more than 650,000 flowers went into the creation of the entire float and the castle at the center featured 250 diamonds made from white coconut, blue statice and silverleaf. The float also featured lavender and hot pink roses with a white iris trim. FROZEN was represented with Elsa’s ice castle along with Anna, Elsa, Olaf and Kristoff. The icy scene was created with blue statice, ice blue coconut, silverleaf, lunaria and button mums.

Guests can enjoy the For the First Time in Forever: A Frozen Sing-Along Celebration at Disney California Adventure where they can also get a chance for a meet and greet with Ana and Elsa.

STAR WARS representation included a Millennium Falcon covered with flax seeds, carnations, seaweed, and straw flowers. First Order Storm Troopers flanked either side of the float which featured Kylo Ren, Captain Phasma, C-3PO, and Chewbacca. This portion of the float was created gold, bronze and rust mums as well as silverleaf, cornhusk and poppy seed. The landscape was decorated with cymbidium orchids, dendrobium orchids, orange lilies and other rare foliage.

After January 10th, Disneyland will be closing several locations in Frontierland to make way for an entirely new land that celebrates the Star Wars universe. 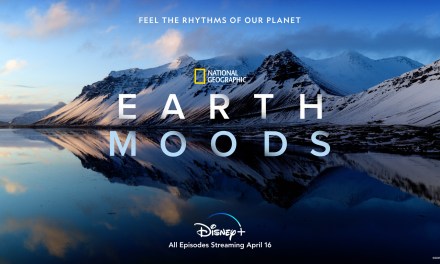 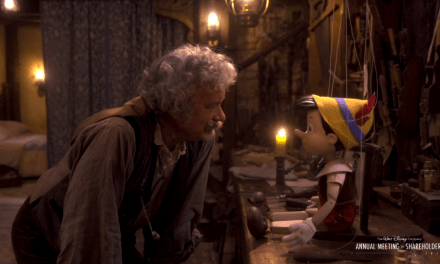