For the past several years ABC FAMILY has been growing its pop culture clout with the popularity of shows like PRETTY LITTLE LIARS, THE FOSTERS, and BABY DADDY. They’ve found a niche in social media savy viewers that doesn’t quite align exactly with the expectation of the channel’s current name. So starting January 2016, ABC FAMILY will be completely rebranded into FREEFORM.

The new strategy is to capture the “Becomer” audience that are in high school, college and the decade that follows as they are encountering all of life’s “firsts.” First job, first new car, first big love.

Fans are encouraged to check out freeformfan.com to submit photos and videos that creatively express the word “freeform.”

So what do you think? Shout out in the comments below to let us know your thoughts.

ABC Family President Tom Ascheim announced today that ABC Family will be renamed and rebranded as Freeform in January 2016. The name, look, feel and attitude of the network will capture the nature of the Becomer audience and the modern way this audience generates and consumes media.

Viewers will be introduced to exciting new and original content while still enjoying their favorite ABC Family shows. Pretty Little Liars, The Fosters, Young and Hungry and Baby Daddy return in early 2016 for their winter premieres alongside the world premieres of new original series Shadowhunters and Recovery Road.

The name Freeform speaks to the mindset and attitude of what the channel has defined as Becomers. Becomers are in high school, college and the decade that follows and are navigating the wonderful, fun, exciting and scary time in life when you experience the most firsts—first car, first apartment, first job, first love, first heartbreak—all the firsts that exist between who they are now and who they want to become.

This audience’s identity and experience are fluid as they explore endless possibilities and their passions take shape. Freeform personifies this fluidity and will deliver ideas, forms of content and ways of interacting with the brand. Freeform is inspired by the interconnection between content and audience; media and technology; interactive and linear; lifestage and lifestyle and the way Becomers interact with them all.

Fans are encouraged to check out freeformfan.com to submit photos and videos that creatively express the word “freeform.” Submissions may be used as part of our ongoing launch campaign underscoring the new brand’s essence of collaboration and co-creation of content with our viewers. 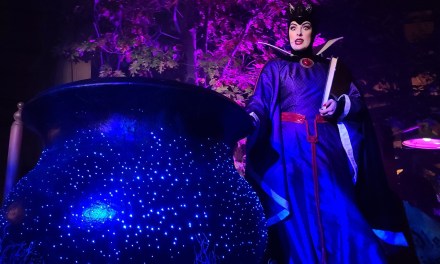