TOMORROWLAND may not have been the giant box office smash that fans might have hoped but that should not dash the spirits of those who do ultimately want to bring the film into their homes.

The BD/digital release for the film will include a myriad of extras including standard deleted scenes and making of featurettes plus spots on Casting, Scorin the music, production diaries, and even Easter Eggs hidden throughout the experience.

TOMORROWLAND is yours to own on Bluray and Digital beginning October 13.

Disney Invites You to a World of Epic Adventure and Imagination TOMORROWLAND From the Director of “The Incredibles,” Blast Off with this Family Adventure on Blu-ray™ Combo Pack, Digital HDand Disney Movies Anywhere (DMA) October 13 With Exclusive Bonus Including Deleted Scenes, Casting Tomorrowland, Brad Bird Production Diaries, and More

SYNOPSIS: Dreamers Wanted…Disney invites you to an incredible world of epic imagination where anything is possible. Buckle your seat belt, as the director of The Incredibles takes your family on an action-packed thrill ride. Join former boy genius Frank (George Clooney), optimistic, science-minded teen Casey (Britt Robertson), mysterious Athena (Raffey Cassidy) and the brilliant David Nix (Hugh Laurie) in a world of pure Disney imagination. Tomorrowland transports you on an inspiring and magical journey of wonder and adventure to a place where if you can dream it, you can do it. 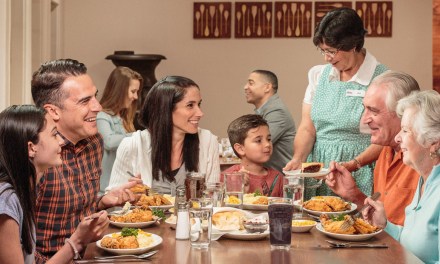 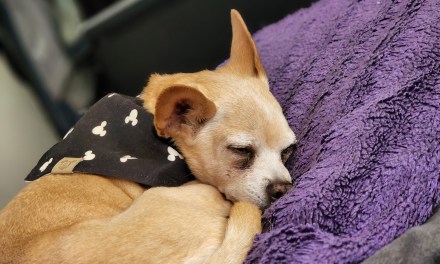