Yesterday Disney’s CINDERELLA crossed the $500M threshold at the global box office. Since its $67.8M domestic debut on March 13, Cinderella has taken in nearly $195M and is the third highest grossing film of the year. Its international gross to date is more than $308M.

Still haven’t seen the film? Check out our thoughts on the live-action reboot of the classic animated tale: Bibbidi Bobbidi ReBOOt! A review of CINDERELLA. Does the slipper fit?

Cinderella most recently opened at #1 in its final international market, Japan, on April 25 with the biggest opening day and weekend of the year for a Western release, and it remained the #1 Western release in its second weekend. The film enjoyed a phenomenal performance in China with $71.1M, where it opened with $25M for the biggest March debut of all time. Other top markets include the U.K. ($29.2M), Japan, ($21.6M), Italy and Australia ($16.5M each), Brazil ($15.5M), and Mexico ($15.4M). 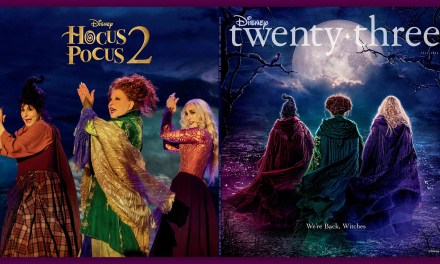